I created it to take close-up, ground level photographs of wildlife.

The latest version carries a DSLR camera and a GoPro for simultaneous stills and video recording. A strong, lightweight shell protects the wheels and camera. Each wheel is driven by a powerful motor allowing the BeetleCam to rotate on the spot and tackle challenging terrain. The camera tilt angle can be controlled remotely and a live video feed is transmitted back to a portable wireless monitor. The radio controller has a range of more than 500m.

The latest version of BeetleCam has been honed over six years of development and many months of field trials. It has come a long way from the BeetleCam that first ventured to Africa… 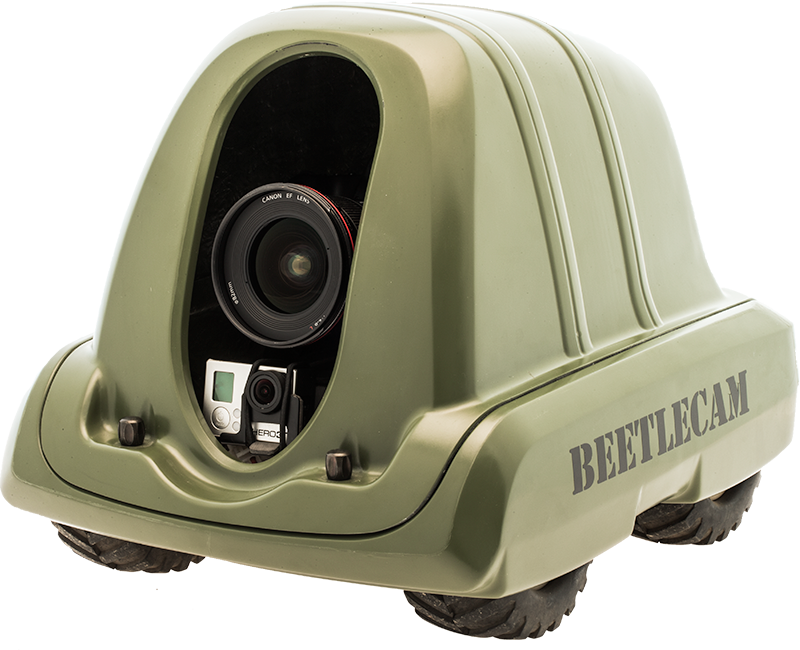 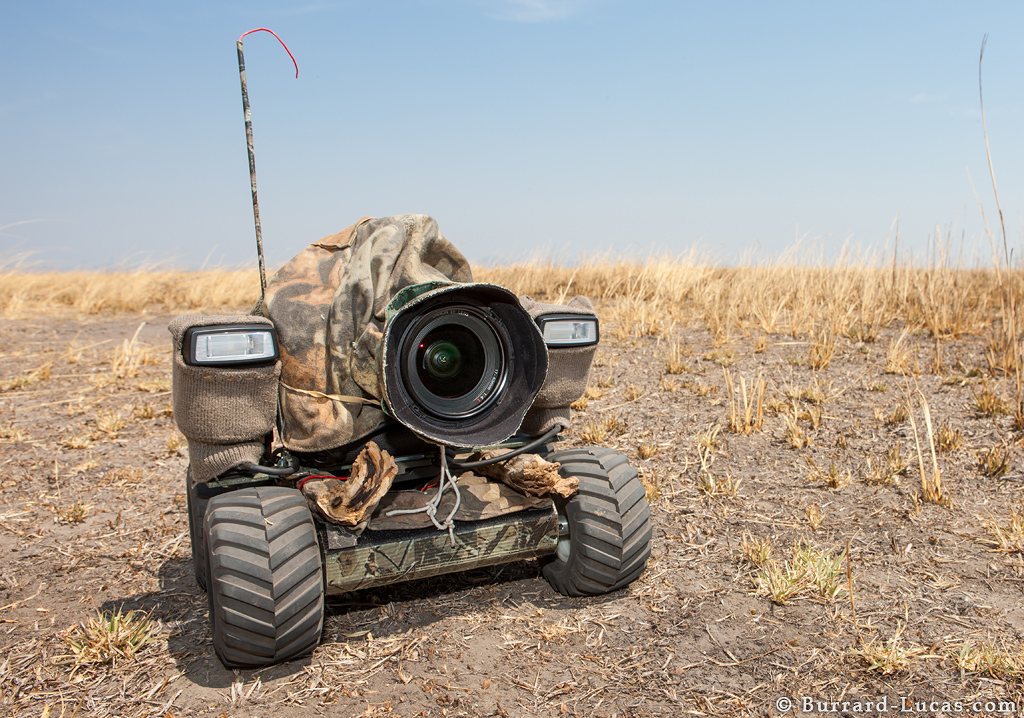 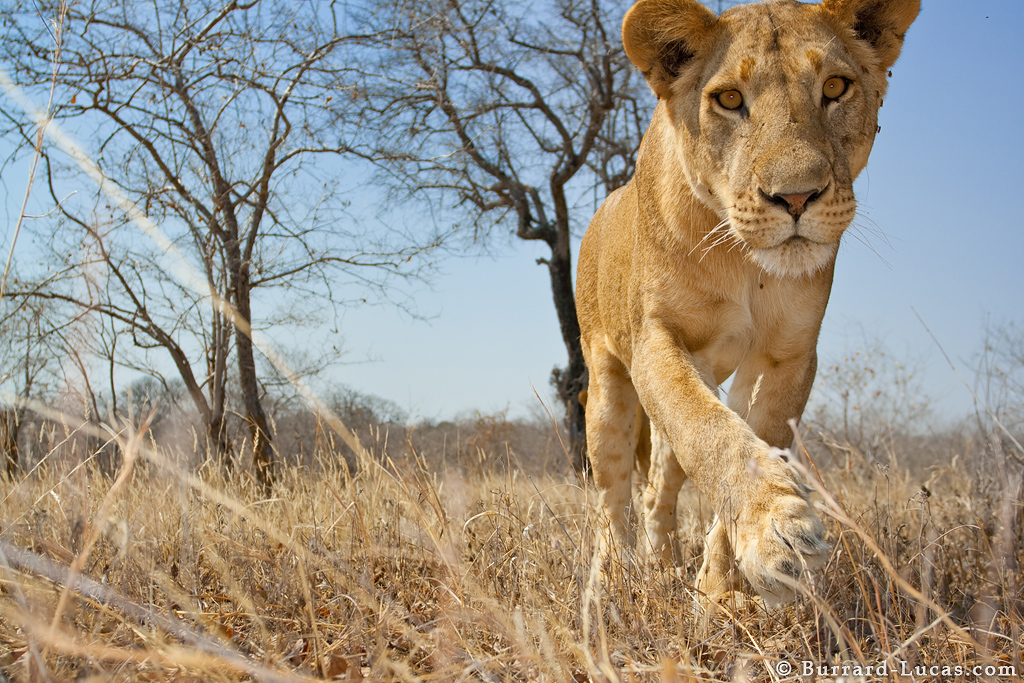 This story starts in early 2008. I was looking for ways to get photographs of wildlife that were in someway different. I started experimenting with new perspectives by crawling up to animals and using a wide-angle lens to photograph them. I found this angle resulted in a much more intimate and engaging photograph. Of course, I was only doing this with animals that weren’t going to rip me to shreds or trample me to death (for example, meerkats)! However, it wasn’t long before I started dreaming of doing this with iconic African animals such as lions and elephants.

The obvious method of achieving this would be to mount my DSLR camera on top of a remote-control buggy. In 2009 I decided to take a chance and give it a go. I built a basic camera-buggy and called it BeetleCam.

BeetleCam’s first expedition was to Tanzania. On the very first day, it proved itself in a couple of encounters with elephants. Buoyed with enthusiasm, I tried lions on day two. As soon as BeetleCam was deployed, a young lioness promptly picked it up and ran off with it. I was fortunate to be able to recover it along with an intact memory card and my first BeetleCam images of a lion.

It was another two years before I returned to Africa with a new BeetleCam. This time it had a strong protective shell that I hoped would be lion-proof. I spent two weeks photographing lions in Kenya. Fortunately BeetleCam made it to the end of the trip unscathed and I got the lion images I had been dreaming of.

In 2012 I moved to Zambia for a year with a new version of the BeetleCam. During the year I was able to focus on some of the more challenging species such as African wild dogs and leopards.

Since the start of the BeetleCam project, I had been approached by many wildlife photographers, natural history production companies and conservation organisations interested in using BeetleCams in their work. This prompted the next step in BeetleCam’s evolution…

At the end of 2013, I returned to the UK from Zambia and launched Camtraptions Ltd in order to develop products for remote and camera trap photography.

Camtraptions’ first product was a beautiful new fifth-generation BeetleCam. Photographers and filmmakers around the world can now purchase these for use in their own projects. Please visit Camtraptions.com to find out more: 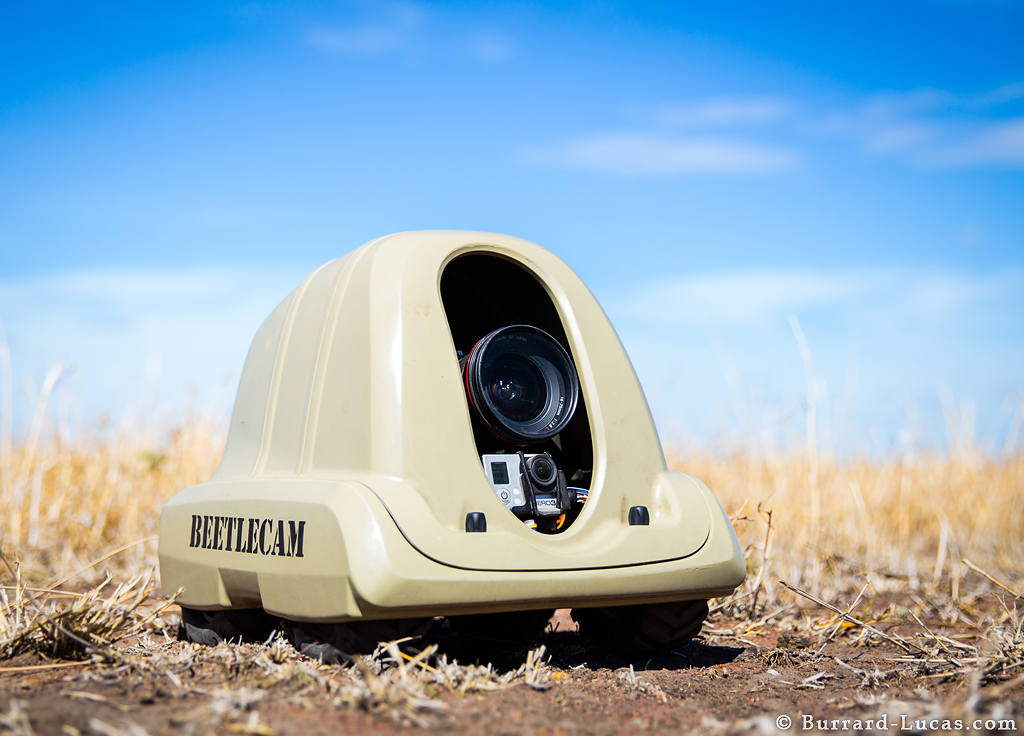 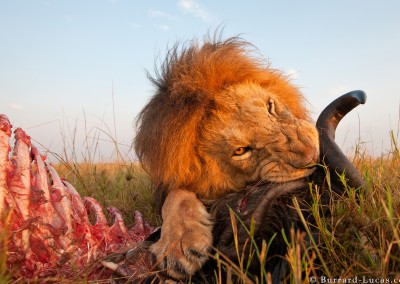 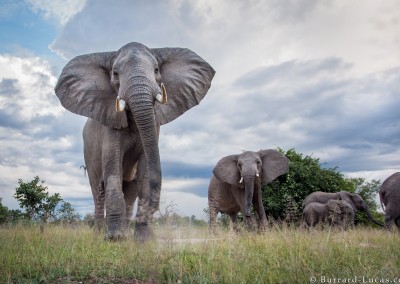 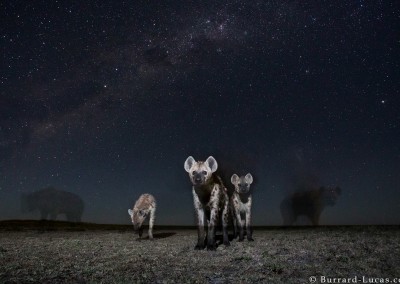 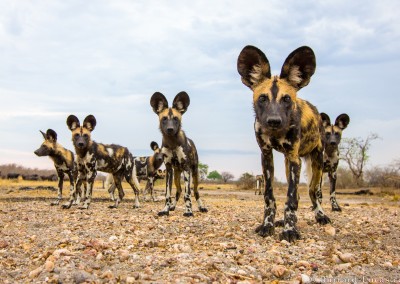 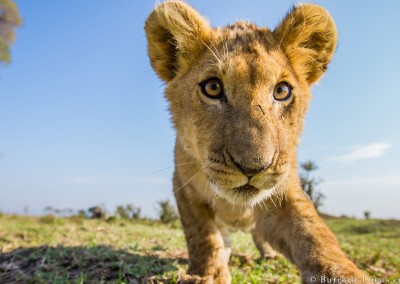 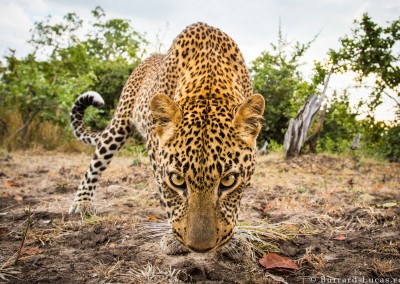 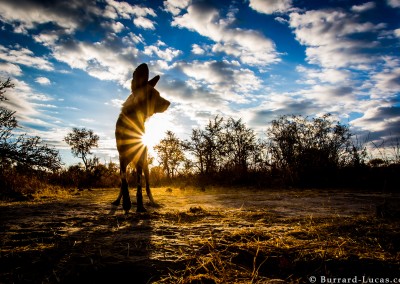 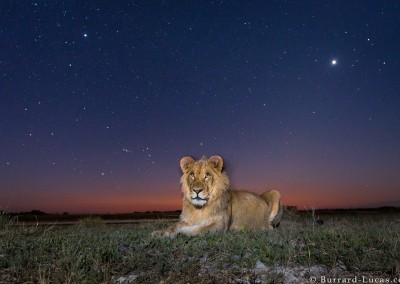 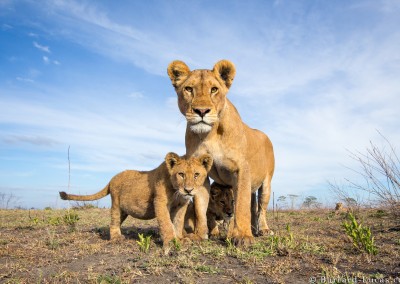 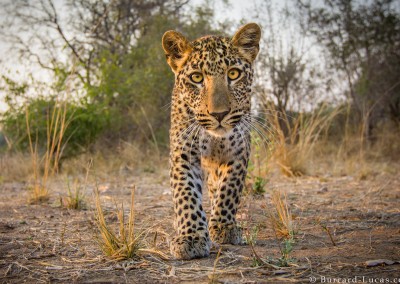 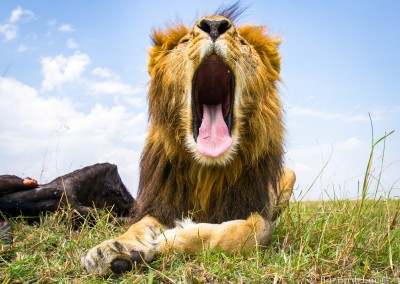 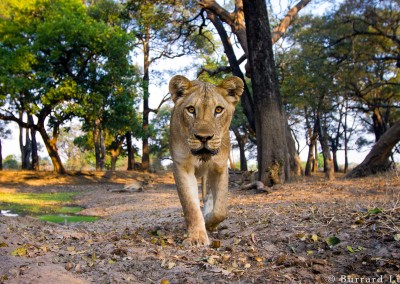 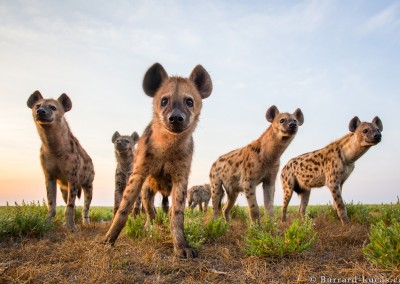 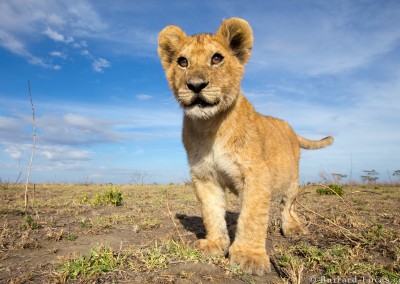 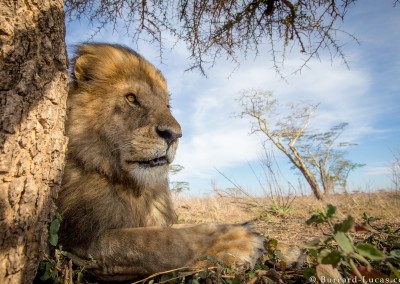 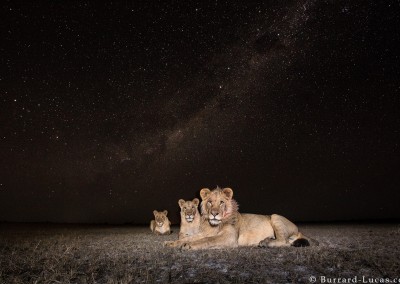